Ahead of the return of Old Fashioned Week in November, Glen Moray single malt whisky is being promoted for twists on the classic cocktail alongside the creation of the brand’s own bitters.

The team from the Glen Moray distillery on Speyside have also created their own unique Glen Moray Bitters as a substitute for the aromatic bitters traditionally used in the cocktail. The aromas and flavours of the Glen Moray Bitters are from the maceration and distillation of rosemary and pepper with natural quinquina, dry gentian, absinthe, angelica and whisky. The bitters are available exclusively to bartenders and will be showcased at masterclasses and consumer shows around the world.

To complete the circle, the owner of Glen Moray Distillery, the La Martiniquaise-Bardinet company, has launched its renowned Griottines Cherries in the UK this October, providing another key ingredient for an Old Fashioned.

As part of its message about the versatility of single malt, Glen Moray ran a series of Old Fashioned masterclasses around the UK for the trade and consumers this autumn, again with Neil and Joel who head spirits guide and consultancy World’s Best Spirits.

Traditionally made with American whiskey, the Old Fashioned can be made with a variety of spirits including rum and scotch whisky. It is championed through Old Fashioned Week which runs globally from November 1 to 10 this year. 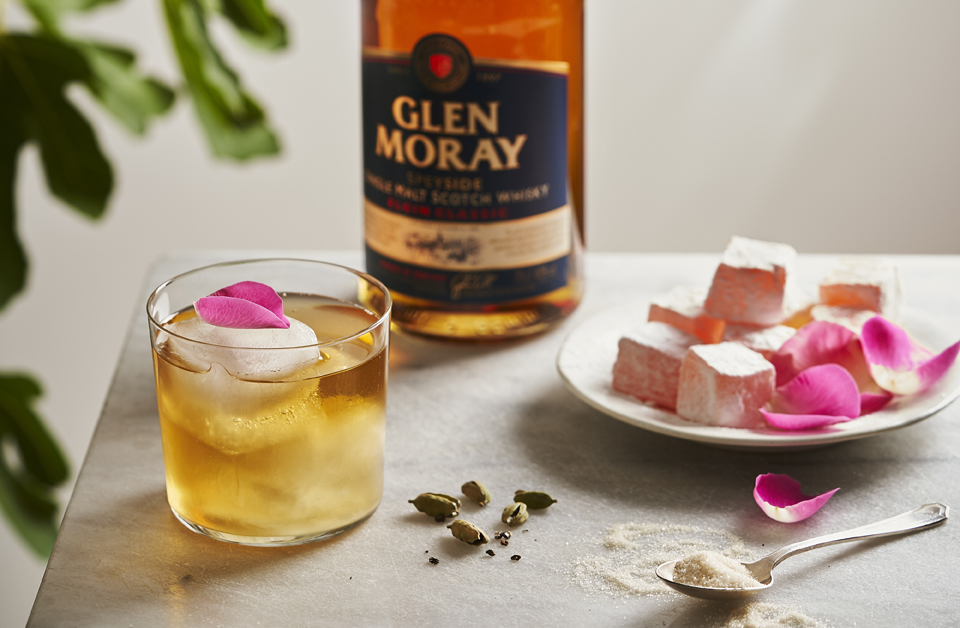 The Pink Old Fashioned
50ml Glen Moray Port Cask Finish whisky
1 tsp Golden caster sugar
2 tsp Water
2 dashes Fee Brothers Cherry Bitters
In an Old Fashioned glass, add the sugar and water with a cube of ice and stir until the sugar has dissolved. Add the whisky and stir down with another cube of ice. Then add the bitters and another cube of ice, while stirring down. Keep adding ice and stirring until the drink is well balanced and not too diluted. Garnish with a fresh cherry. Option to lengthen with sparking water for an “Old Fashioned Spritz”. 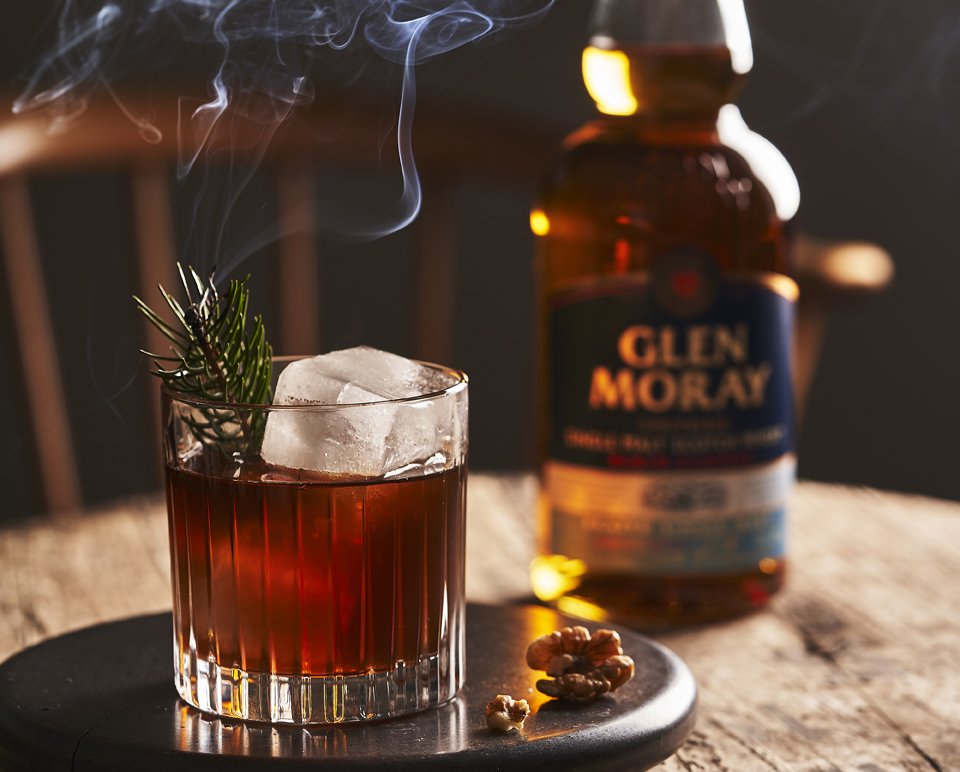 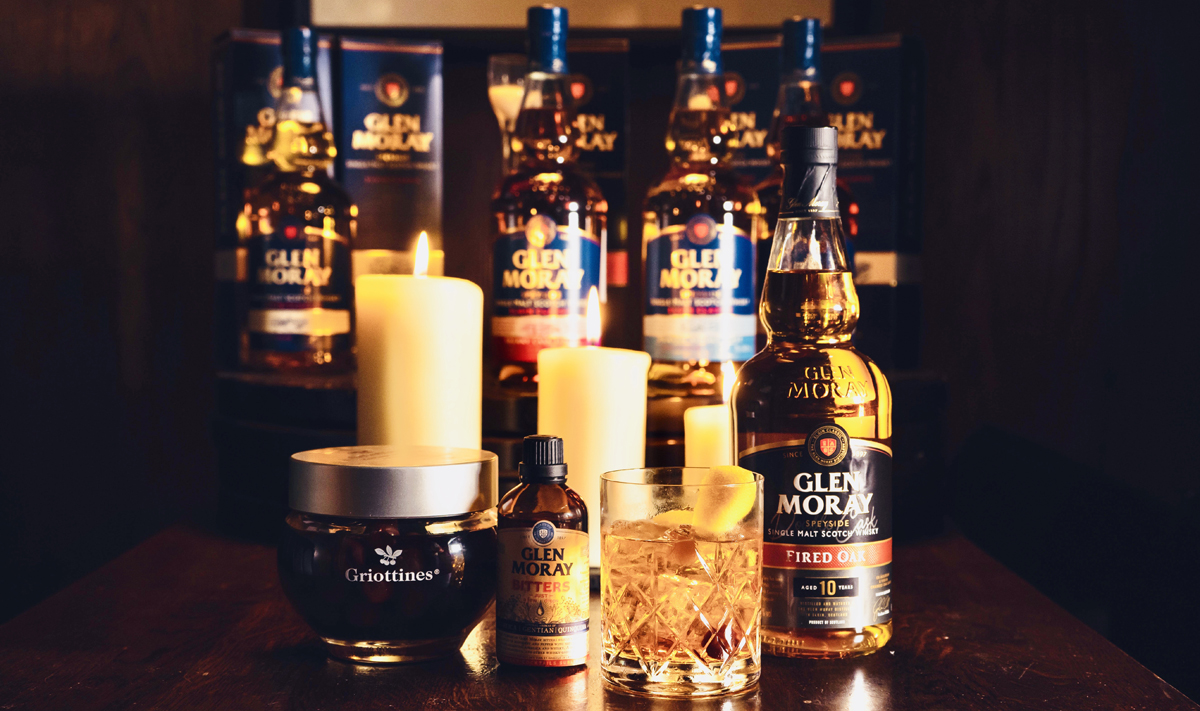