A new premium brand has burst onto the growing rum scene, bottled in Britain but made with a blend of spirit from the Caribbean island of Barbados.

Neptune Rum was conceived by Richard Davies, formerly the owner of Aqua Vitae bar in Cheltenham in Gloucestershire, working with world-leading rum specialist Richard Seale from Foursquare Distillery on Barbados.

Produced from sugar cane molasses, it is blended from column and pot still rums that have been aged in ex-Jack Daniel’s whiskey barrels for three, five and eight years – but officially that makes it a three-year-old expression as any age statement must relate to its youngest component.

The spirit is shipped to the UK where it is diluted down to 40% ABV with European water. It is named after the Roman god of the sea – an idea that came to Richard in a dream about finding a bottle of rum washed up on a beach.

Smooth and light, the gold rum offers aromas of burnt sugar and banana on the nose, matched by notes of apricot, green banana and woody vanilla plus gentle spice on the palate.

Since being created only a year ago, Neptune Rum has already won 44 awards in competitions around the world, including Britain’s best rum brand at the Golden Rum Barrel Awards held as part of last month’s UK Rumfest in London as well as medals in international challenges such as a gold at the San Francisco World Spirits Competition.

With the initial production of 2,500 bottles nearly run dry, the latest batch of 25,000 bottles will be available soon, enabling the UK-based team to press ahead with plans for significant growth.

With suppliers such as LWC and Matthew Clark set to add it to their lists, Neptune Rum is already available through Master of Malt, with online retailer 31Dover set to take it on shortly.

Distribution is being handled in-house, headed by director James Molloy, with on-trade listings imminent once the new stock arrives. 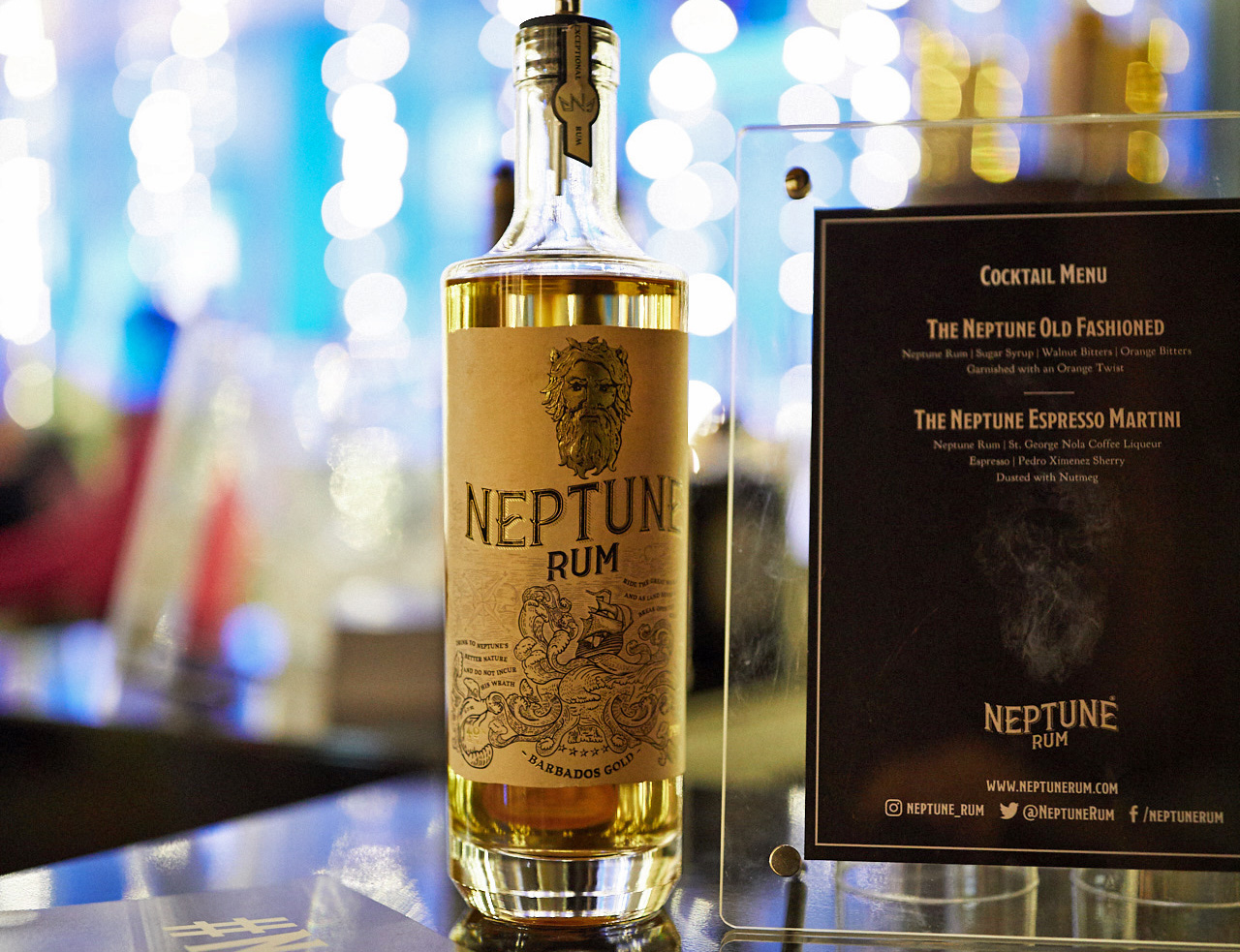 At last night’s launch at Pop Brixton, drinks were provided by the team from The Rum Kitchen, with serves including Neptune Rum with Fever-Tree Ginger Beer. For the event, The Rum Kitchen’s team created twists on classic cocktails: an Old Fashioned made with walnut bitters as well as orange bitters, and an Espresso Martini with a dash of Pedro Ximénez sherry inspired by the flavour of rum and raisin.

The event also featured a panel where Richard and James talked about the rum alongside global rum ambassador Ian Burrell and drinks writer and consultant Douglas Blyde and drinks journalist Rebecca Seal. Ian is pictured below with Rebecca and Richard.

You can catch Neptune Rum among the exhibitors at The Spirit Show in London on November 22 and 23, 2018. 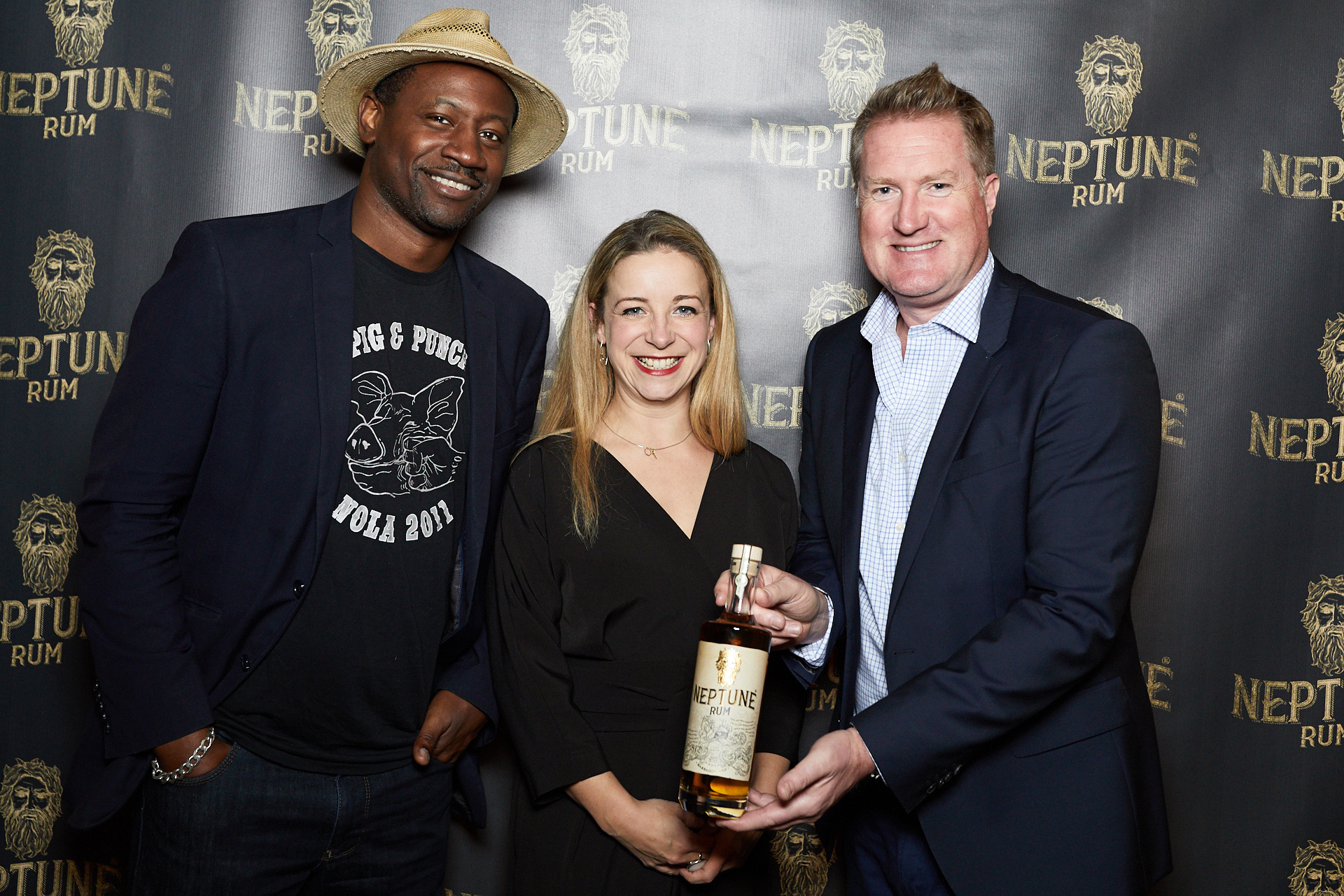